2/28 Peace Park is a pretty cool park in Taipei, Taiwan.  There’s a museum, a few sculptures, and Asian influence architecture.

It reminds me of Millennium Park in Chicago but less artsy.  However it’s still a great stop on your sightseeing agenda.  It’s a couple of blocks from Taipei Main Station.  It’s also a few blocks from the Chiang Kai-shek Memorial Hall.  It’s their version of the Lincoln Memorial except for Lincoln and the pool.

In addition, there’s a pond area with the word Taipei spelled out with flowers.  However, I wouldn’t suggest taking a swim in the water cause it’s pretty filthy.  If you can get pass that, I definitely recommend taking a dive in the 2 feet deep pond.   There’s a temple in the middle of the park surrounded by another pond.  It’s not the same pond as the Taipei sign.  There’s a mini-bridge to get to the temple.  It’s a pretty cool photo opportunity, so pull out those selfie sticks.

Overall, I would definitely recommend visiting 2/28.  It’s a couple of blocks from Taipei Main Station, the Symphony Hall, and the Chiang Kai-Shek Memorial Hall.  I don’t recommend smoking in the park.  I saw an old man yell at some kid for smoking on the park bench then the kid flipped him off.  Thug life. 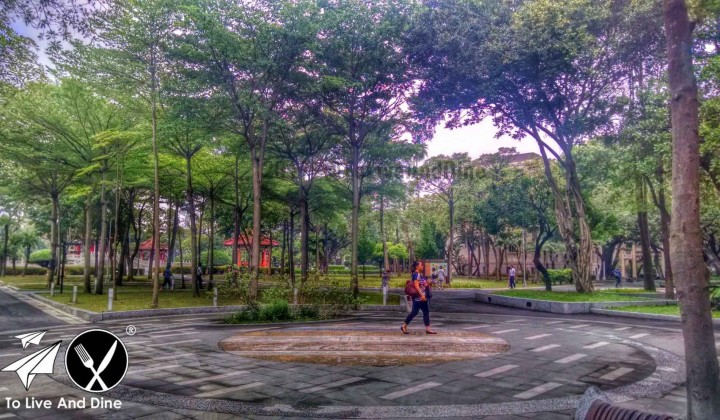 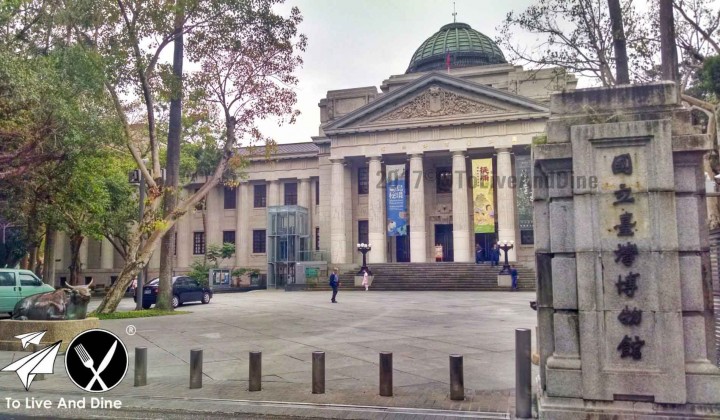 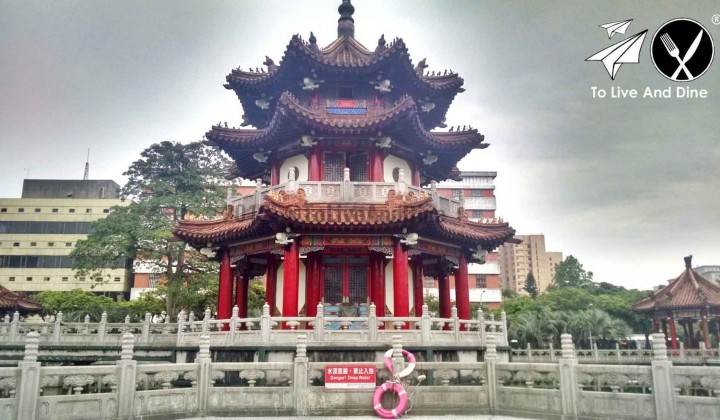 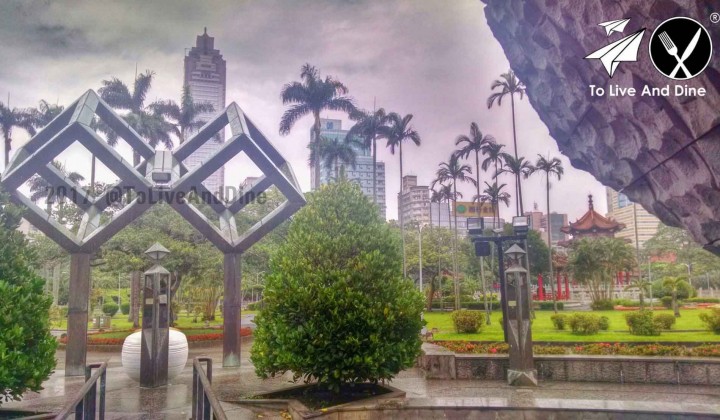 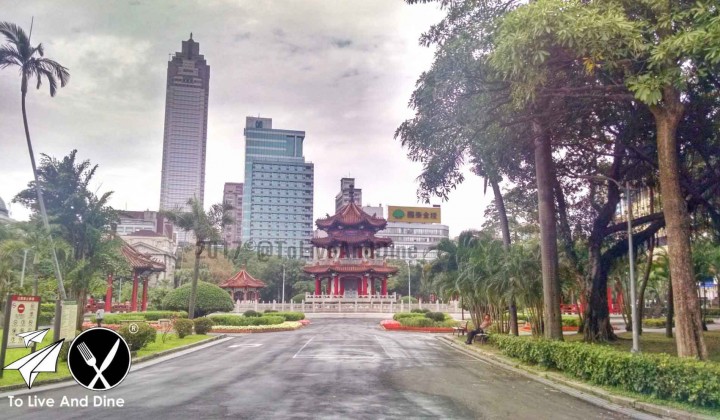 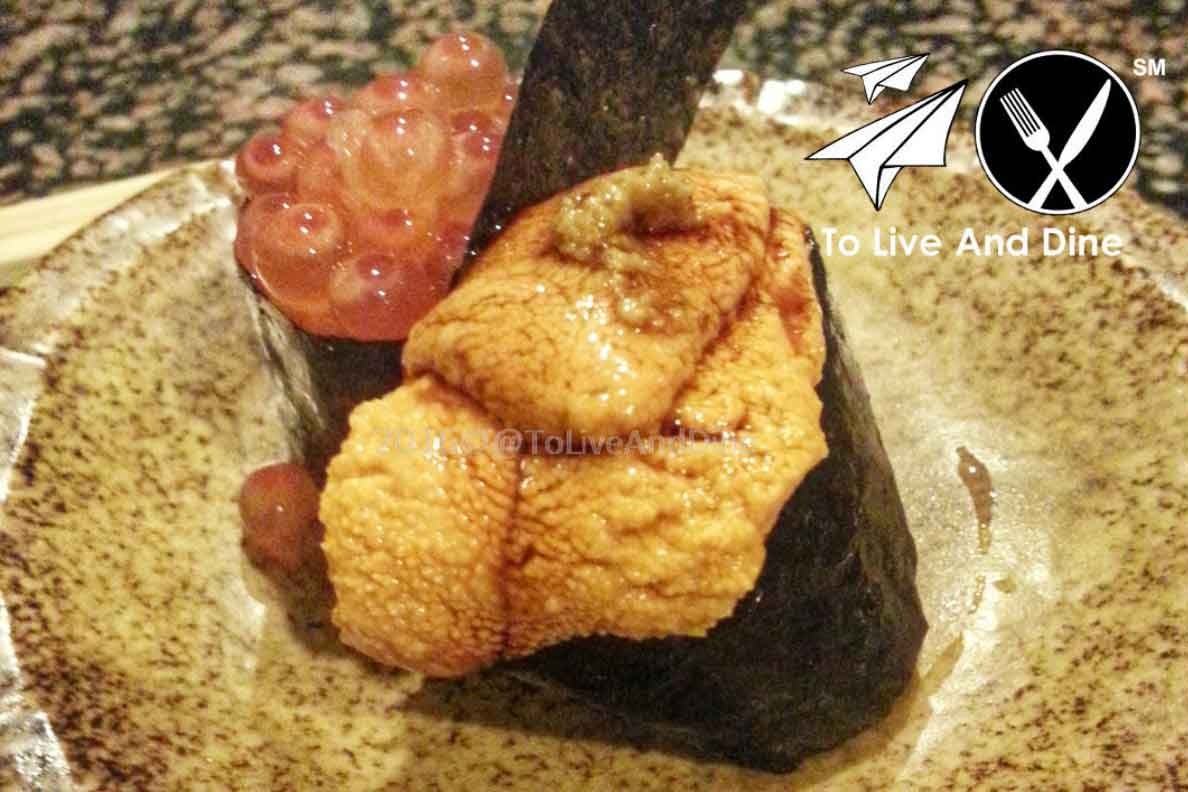 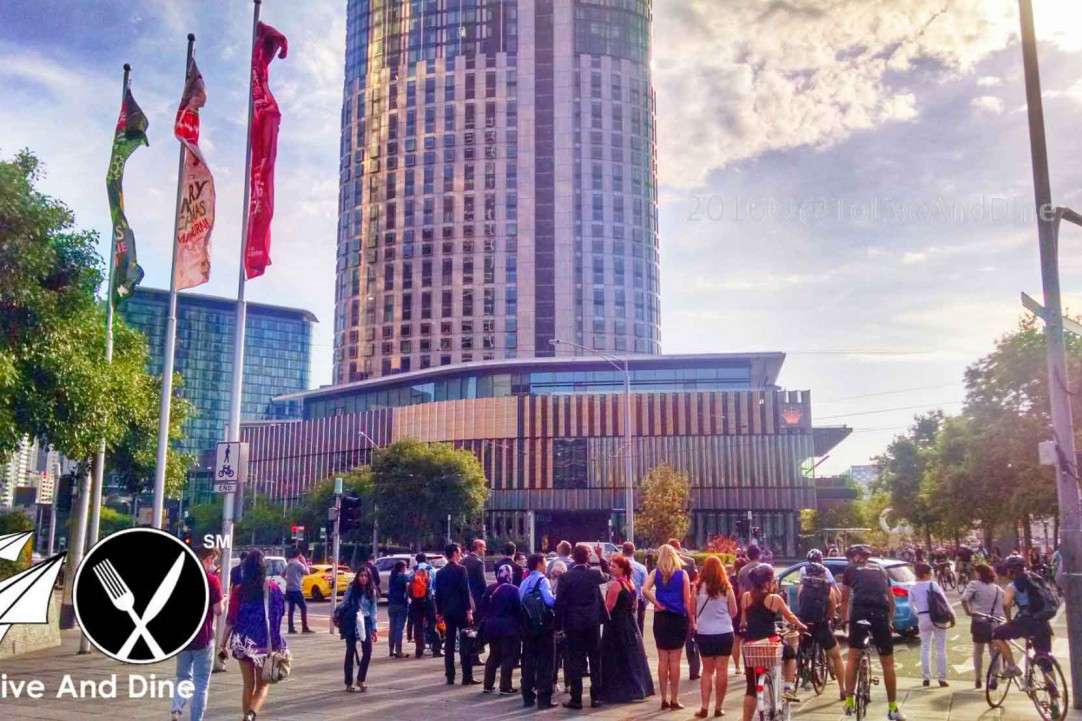