Is Taipei’s Martyr Shrine worth the trip?!

Taipei’s Martyrs Shrine is a pretty cool memorial.  They have guards who look fake and they stand there in full uniform without moving like Buckingham Palace.

The funny thing about the live guards is people start touching them.  The guards get irritated and slam their guns then people jump.  It’s a really funny scene to watch since it occurs every 15 minutes.  My only regret is I didn’t get it on video.  It’s one of my few regrets in life.

The Martyr’s Shrine is a huge memorial.  It has a main temple after a quarter mile walkway.  The main temple has an amazing backdrop of hills and trees.  It looks pretty epic for those looking to take a picture of their back then leave the premise. 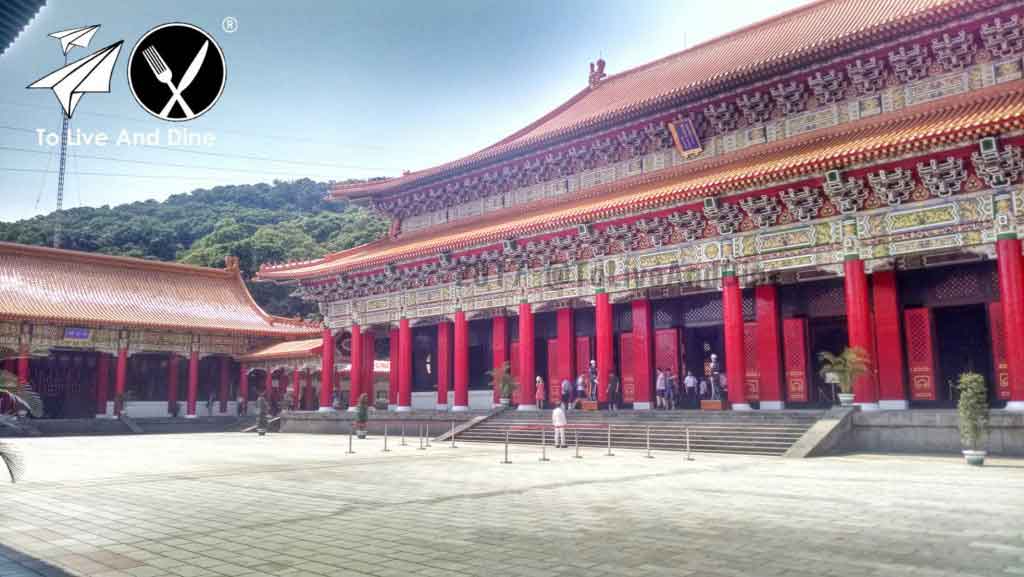 It’s a pretty impressive piece of architecture.  The memorial is dedicated to those who died in battle.  It’s a large open space like the Chiang Kai Shek memorial.  However, the Martyrs Shrine isn’t conveniently located in the city.  It’s in a pretty secluded area in Taipei where there isn’t many taxis.  I hated it cause I had to do a little walking and I hate exercise.

Furthermore, there’s a changing of the guard mid-afternoon.  The guards walk to the temple from the entrance.   Unfortunately, nobody is allowed into the main temple except for me.  Okay. I wasn’t allowed in there but they do allow photographs to be taken from the outside.

Lastly, it’s definitely not a convenient landmark.  There isn’t a convenient train stop, so a taxi is a must.  It’s not the most spectacular landmark in Taipei, but it does come with some comedic tourist moments.

Lesson of the day: Don’t touch the guards with the guns.  Seriously. 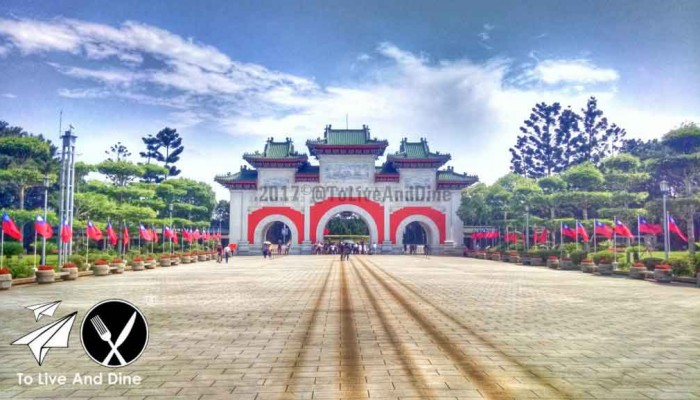 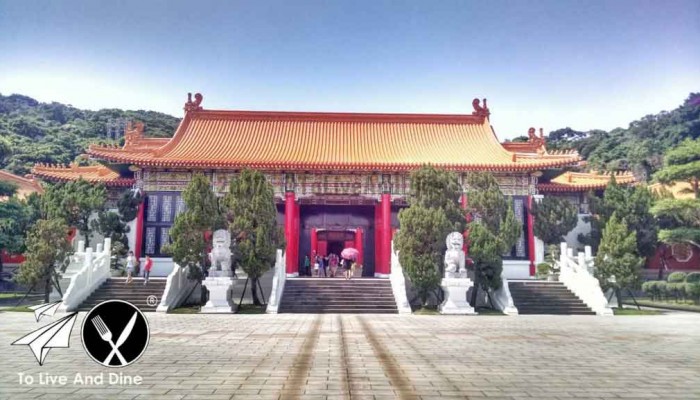 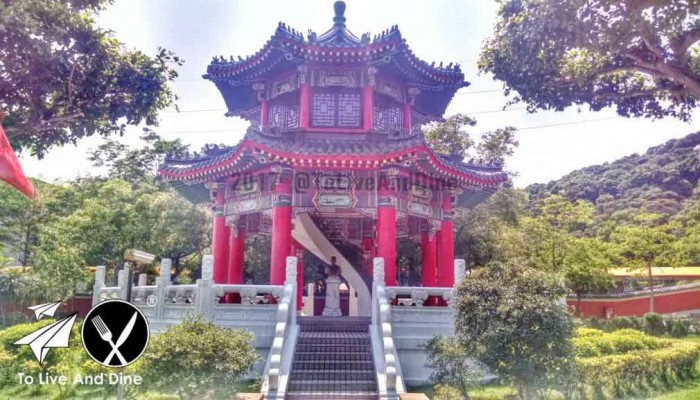 Previous Will you have fun at the Shilin Night Market?!
Next Is Shin Yeh the best for comfort food in Taipei?! 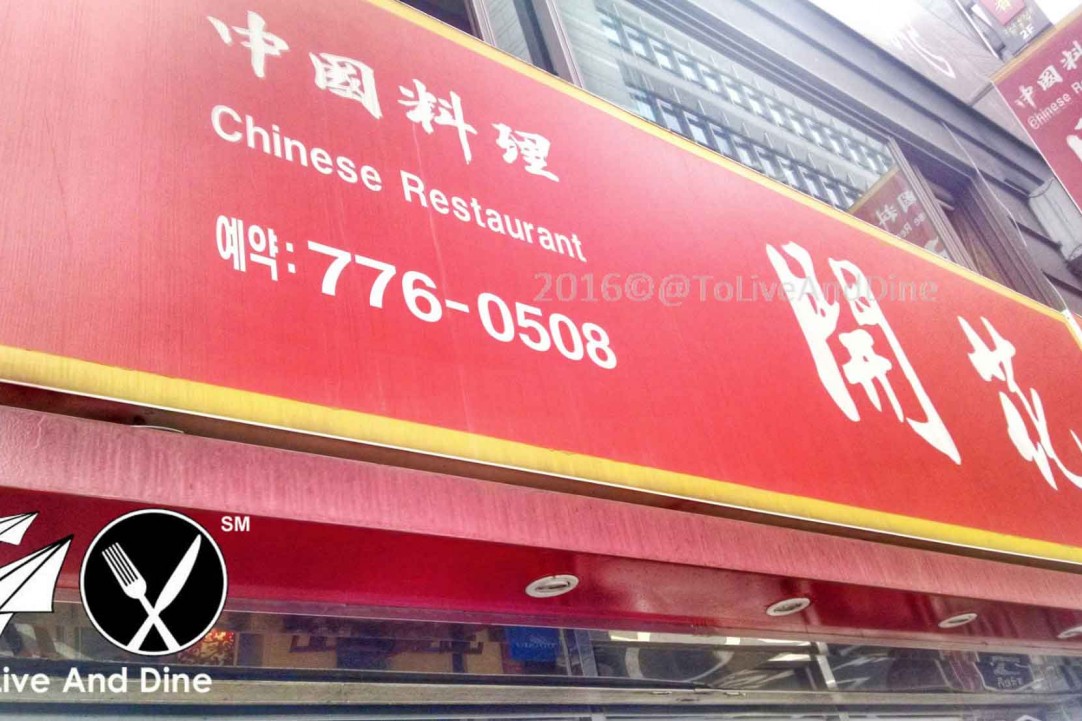 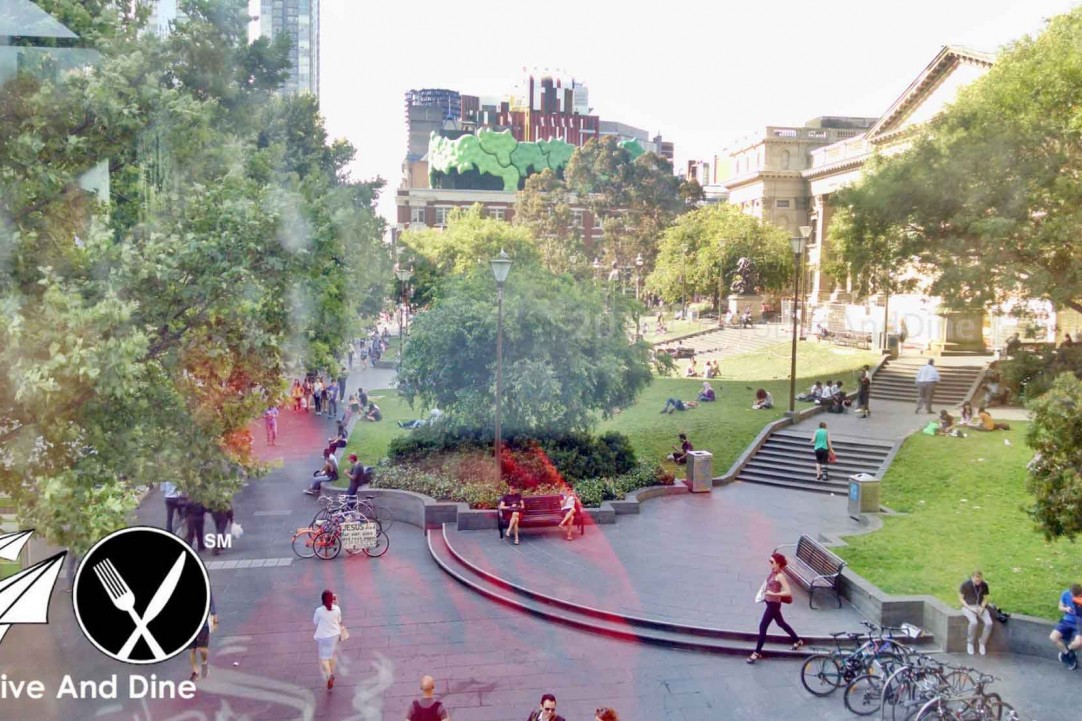 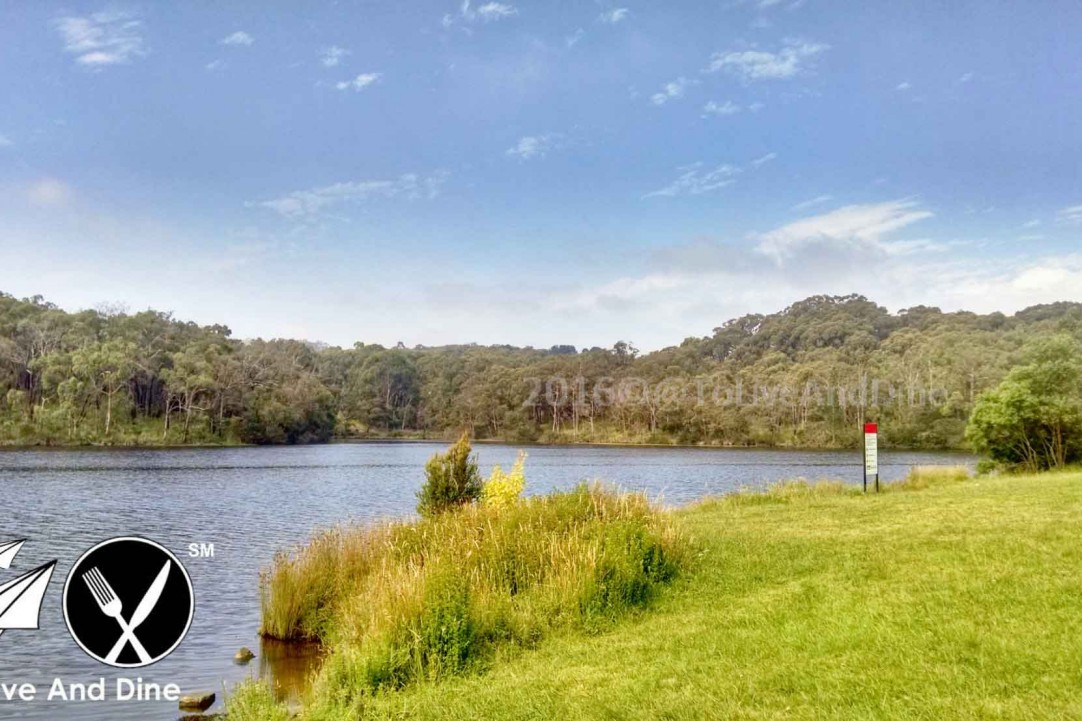