Will you have fun at the Shilin Night Market?!

Shilin Night Market is consider the most famous Taipei night market. It’s relatively clean and the vendors are more tourist friendly compared to the other ones.

Shilin Night Market is one of Taipei’s larger night markets.  The night market encompasses a few blocks with vendors scattered in the alleys and the front.  It’s filled with tourists and locals; it’s two blocks from the Jiantan station.  It could possibly rank in my top two night markets in Taipei.

I spent an hour here.  It still wasn’t enough time to see all the vendors in the area.   The vendors are everywhere.  They’re on the sidewalk, corners, store fronts, and hidden lane ways.  However, the lane ways were fully lit and it wasn’t like those shady alley ways where someone is ready to rob you.  To be honest, I didn’t see many cops in Taipei’s streets.  I think it was because they knew I was in town and my presence was enough to keep crime away.  I’m kind of a big deal.

The vendors sell all typical items seen at the Taipei night markets.  It includes the usual are boba milk tea, popcorn chicken, squid, potato swirls, fried chicken, toys, clothing, shoes, and unicorns.  I don’t think anyone can fully experience the night market without eating there.  There are many options and it would take centuries to devour every single goodness.  However, I do recommend the following two vendors:

Lastly, Shilin Night Market should be the first night market to visit.  There are too many in Taipei to even count, but the Shilin Night Market is definitely one of the better ones in Taipei.  I had a great time being completely ignorant by pointing and refusing to eat things.  If there wasn’t a McDonald’s logo on it, I definitely wasn’t going to eat it.  Lastly, I’m from the Los Angeles where there are night market food festivals held.  However, they’re a joke compared to the Taipei Night Markets. 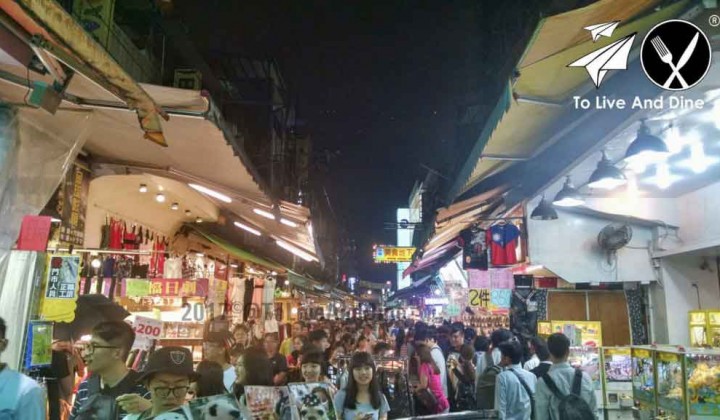 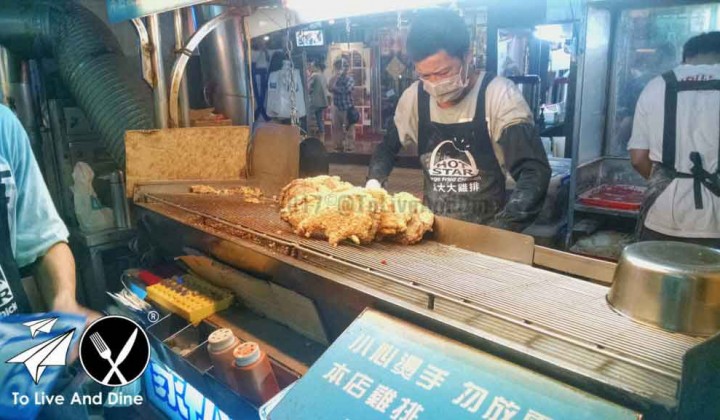 Previous Is Tim Ho Wan the best dim sum in the world?!
Next Is Taipei’s Martyr Shrine worth the trip?! 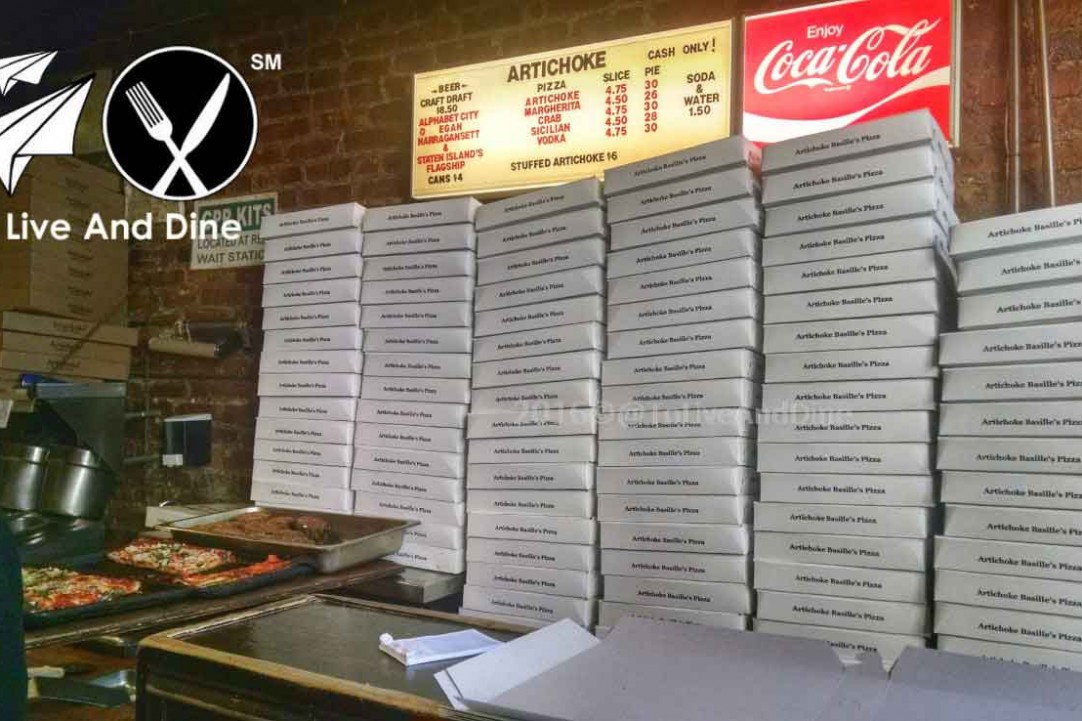 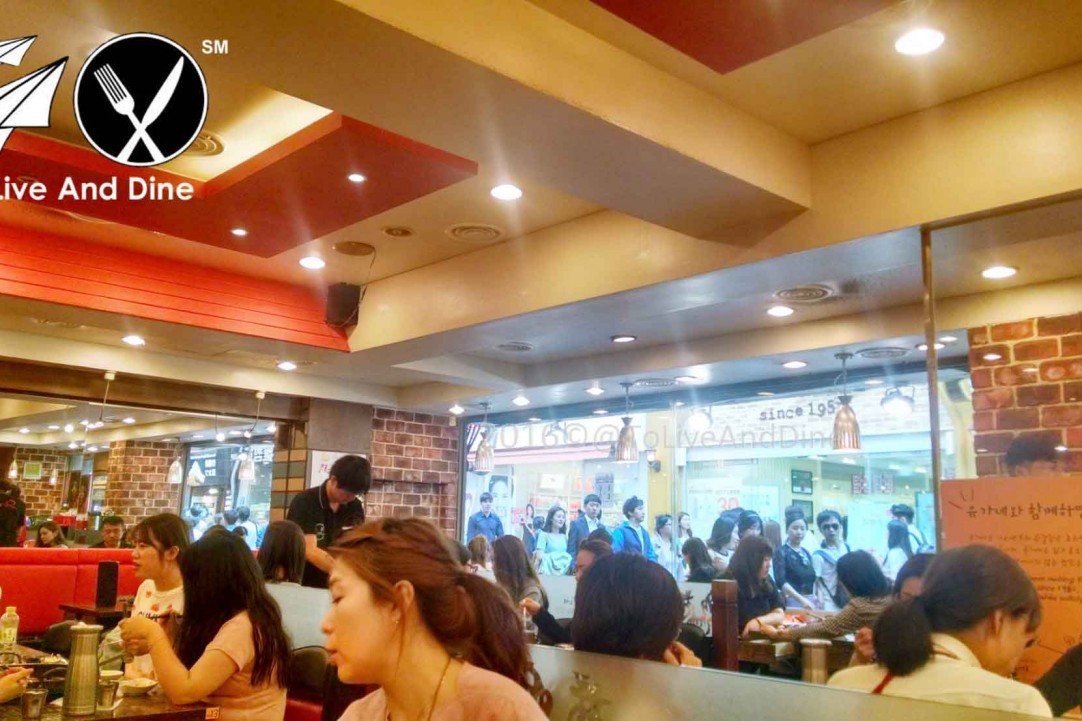 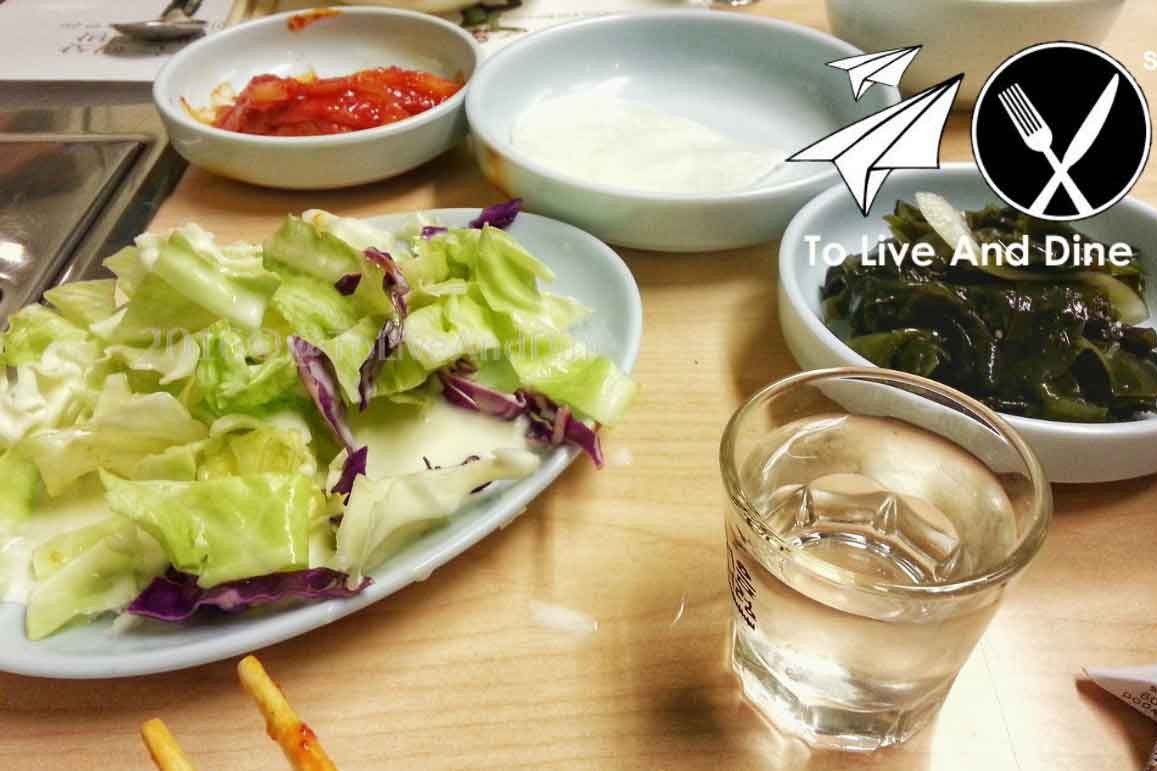