Seoul is filled with some of the best food in the world. The city is filled with great and cheap Korean restaurants; in addition there’s more to Seoul than KBBQ.

Seoul definitely has some great food.  It’s said that the only other place that comes close to authentic Korean food would be in Los Angeles’ K-Town.  This is a list of the best restaurants I’ve eaten in Seoul during my five day visit to the city.  I literally loved everything I ate there; in addition, it’s pretty cheap to eat in Seoul if you find the right spots throughout the city.  The list consists of KBBQ, Dak Galbi, fine dining, chicken soup, and many more.  I don’t know how I was able to eat so much food in a short period of time.  Actually, I can and my weight gain was a direct result of it.

Those are our must-eat restaurants in Seoul.  The list was compiled as we were cursing ourselves while at the gym for eating too much in Seoul.  However, it was completely worth the calories as we found Seoul to be one of the best food destinations in the world.  Seoul has a mixed of fine dining and comfort food worth gaining 20 pounds in a few days.

Previous Best Day Trips To Take From Tokyo
Next Top Things To Do & See In Seoul, South Korea 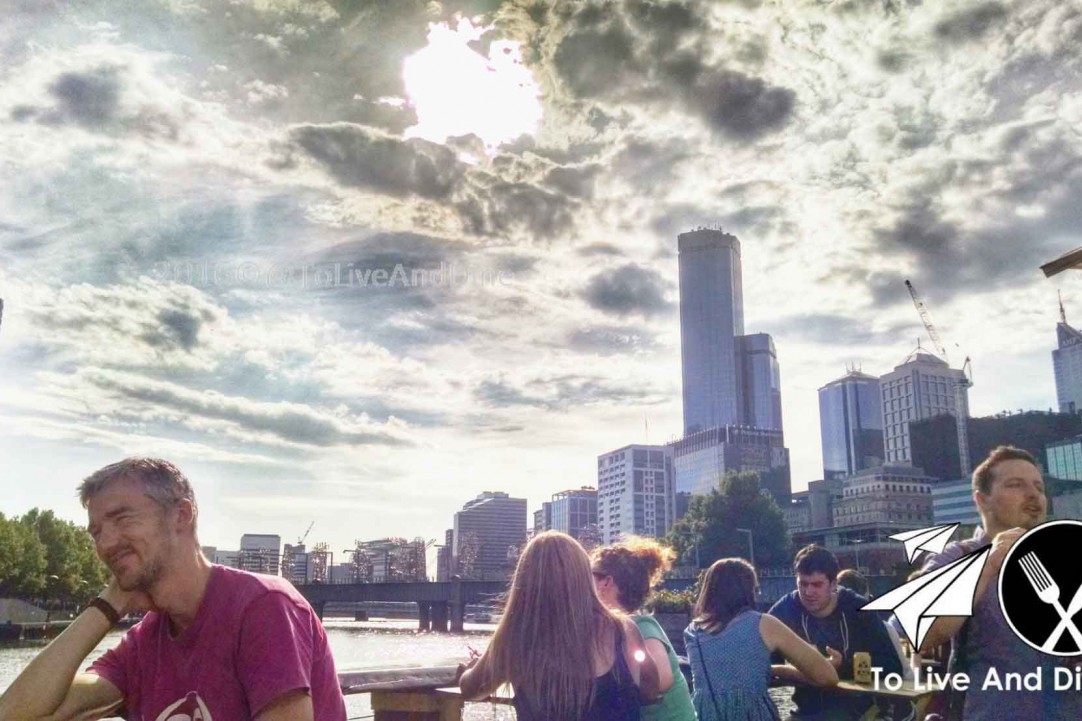 Ponyfish Island & Drinks Under A Bridge In Melbourne 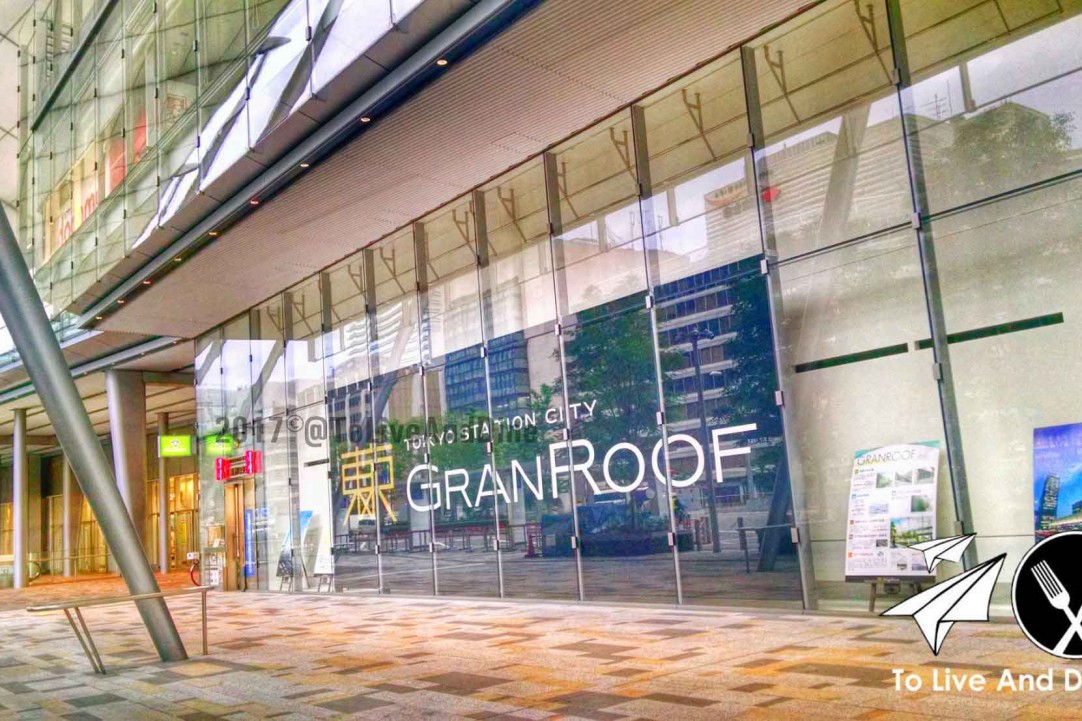 The origins of the Quesarito.